This space is named after PSV’s fast midfielder: Willy van de Kerkhof. Willy played for PSV from 1973 to 1988 and during this time won the UEFA Cup, Europaclub 1, the KNVB Cup three times and won the national title no less than six times with his team.

So, achieving success with Willy nearby is a given! Do you want to equal these successes with your team? Then ask about the possibilities! With a maximum of 100 people, you can enjoy an intimate drink, a valuable meeting, or a drink to celebrate your team’s achievements in the Willy van de Kerkhof room. 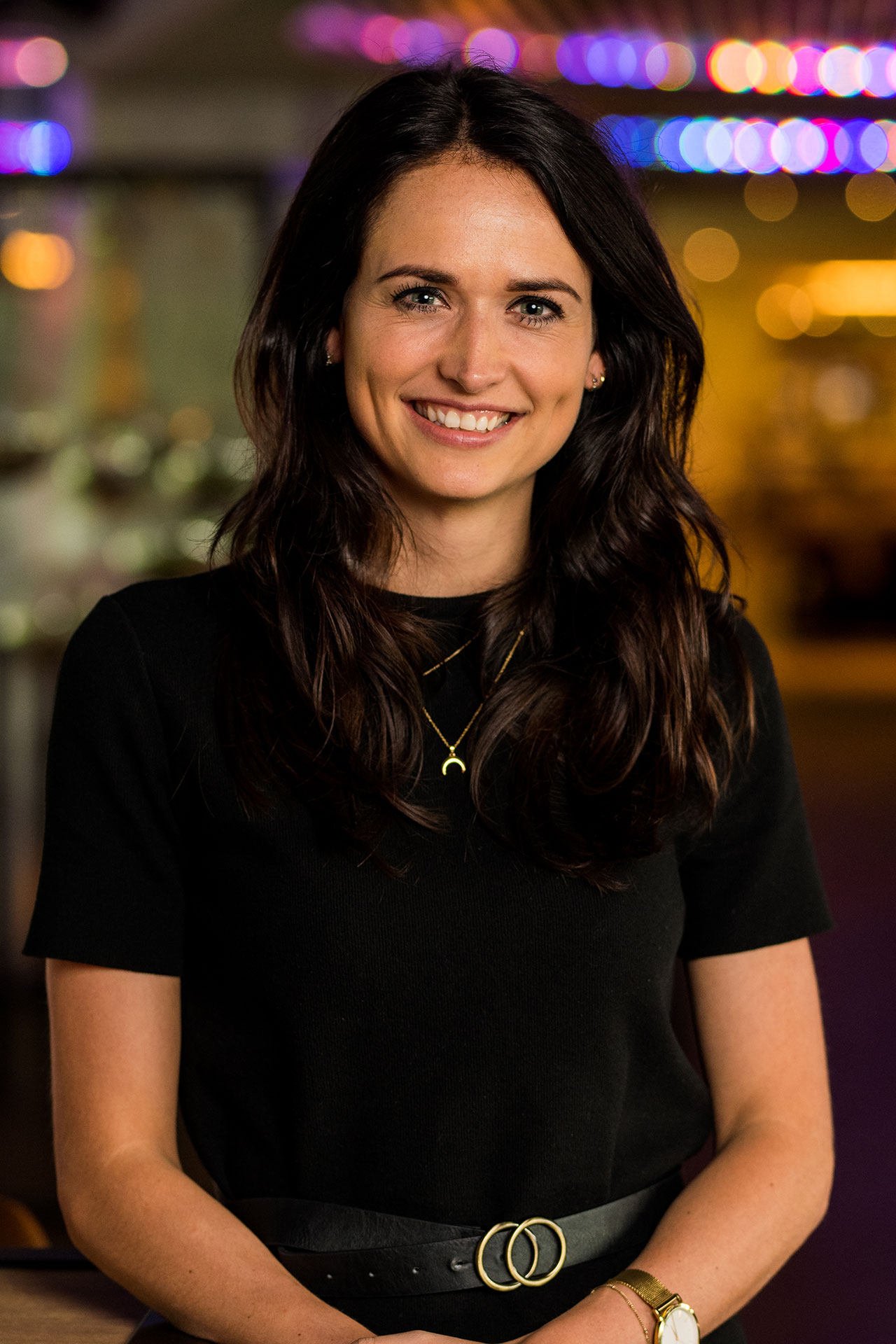 Welcome to the home of PSV.
Since 1913, talent development, innovation, sportsmanship, sports, and craftsmanship have come together in this place. This is where people cheer, laugh, talk and celebrate. For a large part of the year, this also happens off the pitch. This stadium is used not only by PSV but also by many other parties – organisations, companies, and by you. I would like to hear what I can do for you and how we can make your meeting or event unforgettable.

For every event with a business, tasty or festive character, a suitable room is available. It is also possible to combine different areas with each other and to vary this. Any desired arrangement is possible and we will prepare it for you.

Curious about what we can do for you?